There's only 1 Larry Tesler, the cut and paste hero 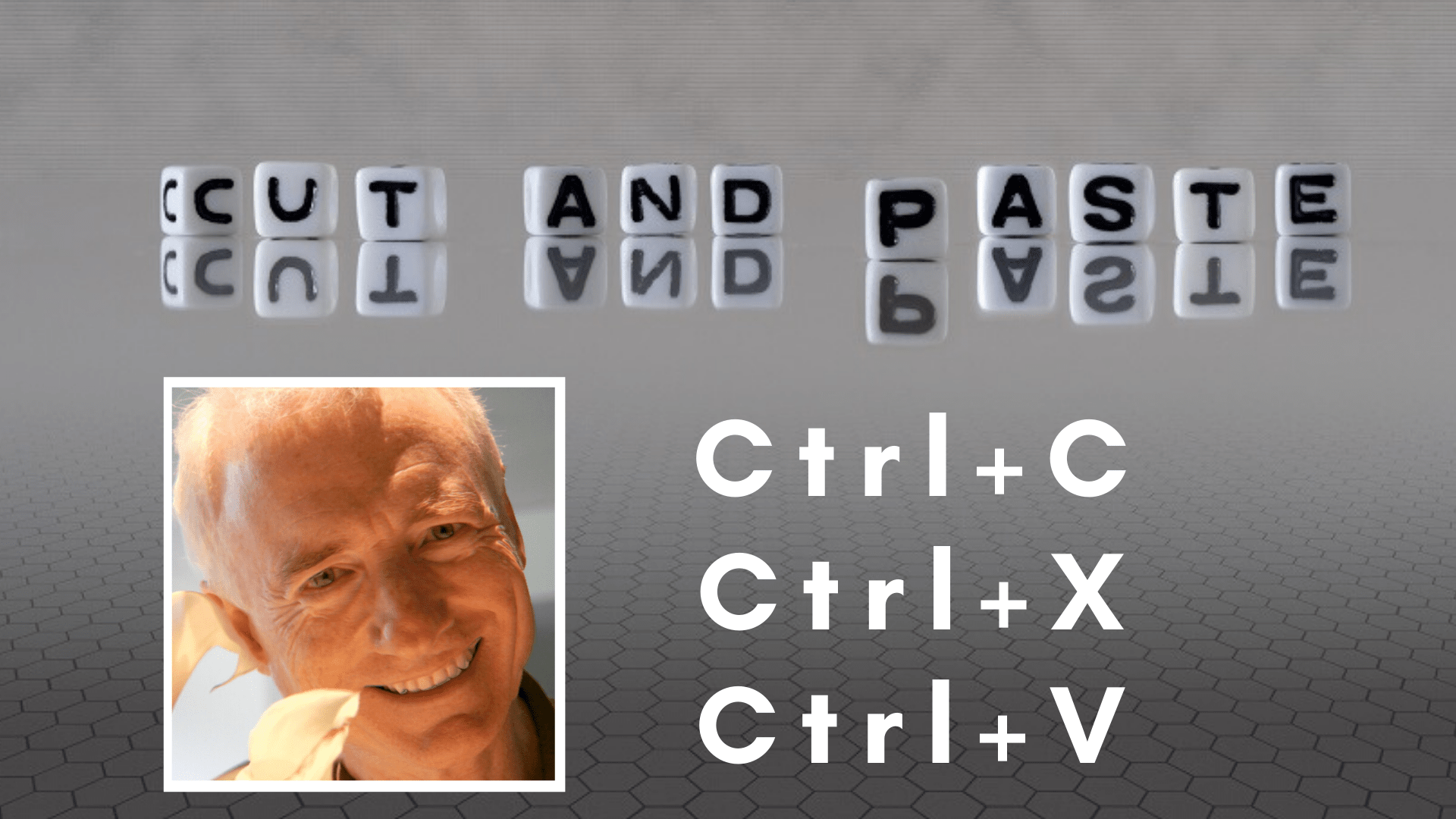 This week marked a sad passing in the world of computer science.

Blink and you may have missed it, but the inventor of the ‘cut, copy and paste’ commands, Lawrence ‘Larry’ Tesler, has died at the age of 74.

And if there’s one person we should thank every day, it’s Larry Tesler. Because those simple keyboard commands are something that none of us can do without today. Yes, your workday is easier thanks to Larry Tesler.

He was an icon of early computing, and it’s thanks to his innovations that the personal computer became simple to learn and use for many technophobes. He was born at a time where computers were the preserve of researchers and military contractors.

Early text editors could only move and delete text. Inspired by some primitive cut-and-paste, pasting up posters with blades and glue, Tesler wanted to simplify that real-world process on the computer.

He proposed the names ‘cut’ and ‘copy’ for the first step where people would cut paragraphs from a page with scissors and ‘paste’ for the second step where you could then place that same text onto another page.

It’s such a simple operation, you’d think everyone already knew how to copy, cut, and paste. But for people still learning basic IT skills, Tesler’s invention was revolutionary.

Find and Replace was another historic Larry Tesler creation, allowing you to find words or formats in a document and replace all instances of that word or format – particularly handy in long documents, as many of us will testify to.

The chief commander of commands

Tesler was snapped up by Steve Jobs for Apple, where he spent 17 years and rose to chief scientist. He worked on some of Apple’s most famous, and infamous, products, including the Macintosh, QuickTime, Lisa, and the Newton tablet.

His cut/copy and paste commands were incorporated in the Lisa computer in 1983 and in the original Macintosh that was released the following year.

After leaving Apple he set up an education software start-up called Stagecast, and worked for brief periods at Amazon, Yahoo and 23andMe. Since 2009, he had been a California-based UX consultant.

Silicon Valley’s Computer History Museum said Mr Tesler “combined computer science training with a counterculture vision that computers should be for everyone”.

Aside from his contribution to hardware design, he was also an advocate of modeless computing that states user interaction should remain consistent across the applications that run on an operating system.

A few complex applications like Adobe InDesign and Photoshop are exceptions, but most modern operating systems like Apple’s macOS and Microsoft’s Windows have implemented elements of the modeless computing championed by Tesler.

In fact, data transfer is still governed by the same principle as that used on primitive computers –Tesler’s cut-copy-paste.

Indeed, with the onset of laptops, mobile phone and tablets, many basic computer functions such as cut, copy and paste have migrated with ease.

So, while there are many in IT who will raise a glass to Larry’s efforts, there will be countless others busy at work pressing Ctrl+C, Ctrl+X and then Ctrl+V on their keyboards.

This is Tesler’s real triumph – he is responsible for the enduring clarity of text commands such as cut, copy, paste, find and replace.

But no one will replace the cut and paste king, Larry Tesler.